Coach Spotlight: Jordan Ferguson From CSCM, we want to say #ThanksCoach to Jordan Ferguson, coach and founder of Keystone Wrestling Club. We are fortunate to […]

A Paralympian’s journey from sport to life beyond sport

When I retired, I experienced many negative thoughts, feelings and emotions. I felt like everything I did had to be perfect. I experienced failures in my working career which I took very personally since failure was—quite fortunately for me I guess—not something I had to undergo with very much regularity as an athlete.

As a result, I think I lived for many years with anxiety and depression which, in addition to not being diagnosed, was unbeknownst to me. 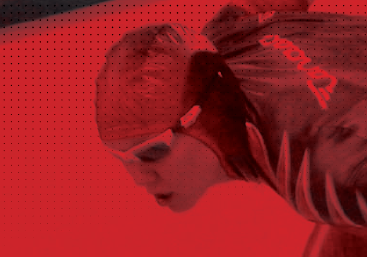 For the past four years, CSCM has been assisting athletes with their Push to PyeongChang. Athletes like Olympic Medallist Bailey Bram (ice hockey) and Paralympic Gold Medallist Dennis […] 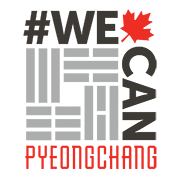 How the COPSI Network is Helping Find Future Olympians In order to ensure that Canada continues its strong placements at major games, it is key […]

The Team of Experts Working with Canadian Olympic and Paralympic Athletes

The Team of Experts Working with Canadian Olympic and Paralympic Athletes When it comes to optimizing the performance of Canada’s top athletes, it’s important to […]

Supporting the Quest for the Podium

SUPPORTING THE QUEST FOR THE PODIUM: THE POWER OF THE CANADIAN OLYMPIC AND PARALYMPIC SPORT INSTITUTE NETWORK For the average Canadian the Olympic and Paralympic […]