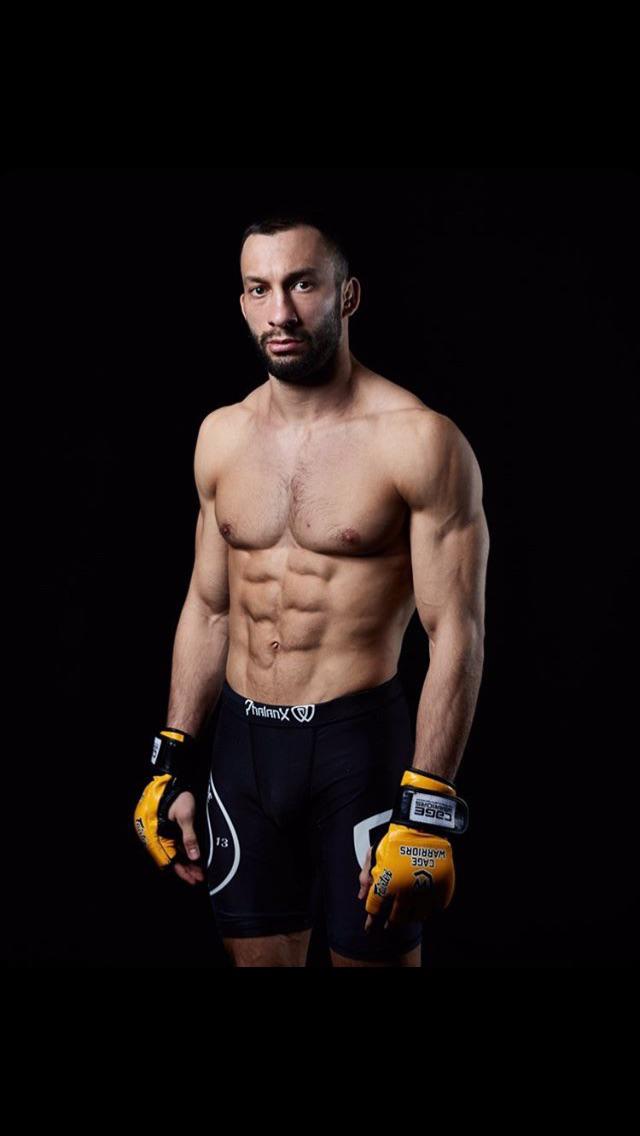 What are a few accomplishments that you are most proud of and why?
It would be hard to pinpoint one accomplishment as the goal posts always moved, once one thing was competed another was already in its place. In my mind, the achievement I wanted for a long period of time was to be UFC world champion at Flyweight and then at Bantamweight. As the saying goes shoot for the moon and even if you miss you’ll be among the stars. In hindsight being on the main card of BAMMA and CageWarriors in the biggest arenas in my hometown against highly ranked opponents and winning is a special personal accomplishment. At 16 I remember going to a BAMMA show and wanting to be like those guys, I achieved that but the goalposts always moved. I’m also proud of gaining my undergrad during my early years as an amateur/professional. This was something at the time I didn’t want to do but again in hindsight I’m thankful for it, given what its now allowed me to go on to do with my coaching career.

Sport keeps you on a path and chasing the right things. 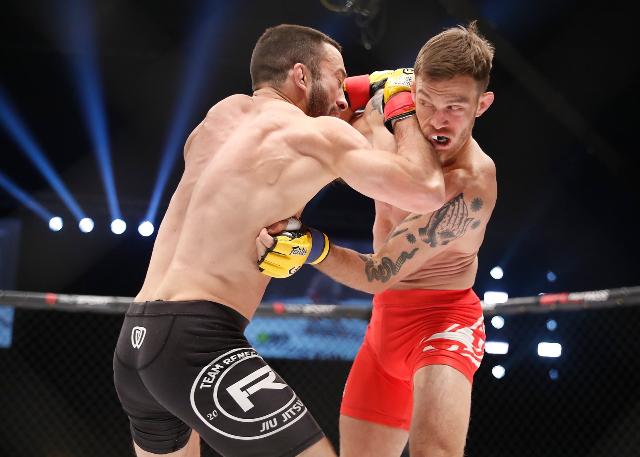 What is the book or books that you have given most as a gift and why? Or what are one to three books that have greatly influenced your life?
How to think like a Roman Emperor, Dan John Can You Go?

How has a failure or apparent failure, set you up for later success? Do you have a favourite failure of yours?
I fought in a World Grand Prix in Chechnya and came up against a very good opponent in Jarred Brooks, a US Wrestle. Prior to this I was training in a small town gym and doing it on my own; the decision loss inspired me to seek a head coach in Brad Pickett and make the trip over to America to improve my wrestling skills. Fast forward, years laterwrestling for MMA is one of my strongest assets within mixed martial arts. If I would have not exposed myself to such a level, I would have stayed in my comfort zone like many UK fighters do until they reach a level and realize they need to improve in that facet of the sport. There was a safer route to the UFC but by participating in that tournament I was able to challenge myself and improve as an athlete, which is always the end goal.

Put things in place so you can go all in. 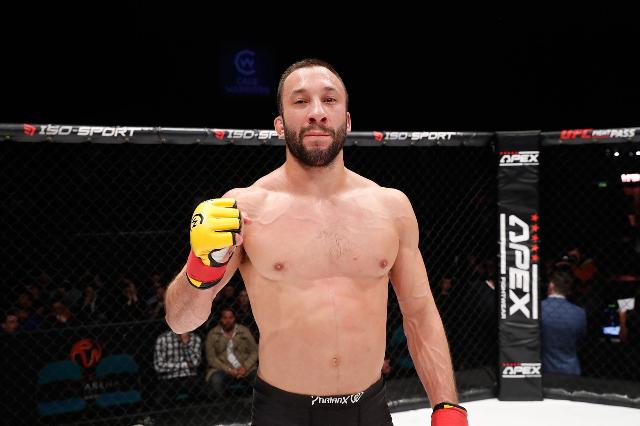 If you could have a gigantic billboard anywhere with anything on it – metaphorically speaking, getting a message out to millions or billions – what would it say and why?

In the last five years, what new belief, behaviour or habit has most improved your life?
I would actually say the last five months, “don’t try to be all things to all people”. 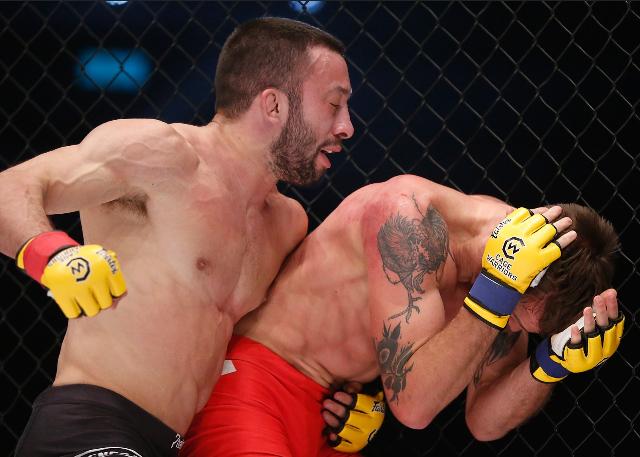 What are bad recommendations you hear in your profession or area of expertise?
Too many upcoming athletes look at what the best athletes are doing. Often what they show on social media is not what they do, they are promoting a system or product. Ask what got them to the top, not what you see them doing now. The analogy I give is Mayweather, he spent a decade practicing a jab, cross in the amateurs but all people see on 24/7 is his famous reactive mitt work session. Basics.

Being content and refining what you have leads to success. 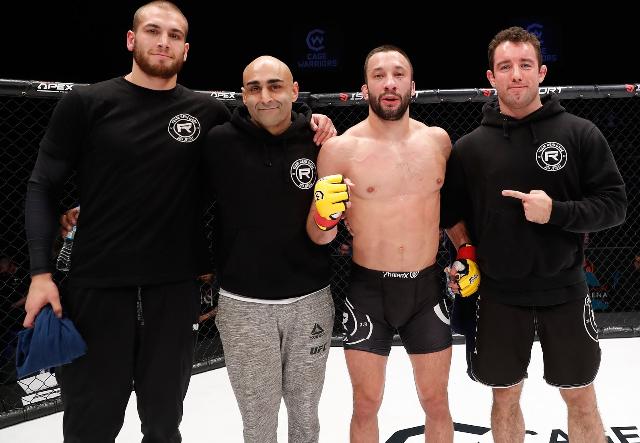 When you feel overwhelmed or unfocused, or have lost your focus temporarily, what do you do?
I put the kettle on and usually have a coffee (haha). When I’m feeling overwhelmed, I usually reach out to my support network and they keep me in check; often an outside perspective can make you realize you still have your sh** together and it’s just a blip, you’re doing great.

COVID-19 has changed us and our world. What have you learned about yourself during this “Great Pause”?
For me personally it’s been a great time to reflect on what I really want out of sport, coaching and life.

What advice would you give to your younger self?
Be very careful to whom you listen to and give your attention, most importantly, listen to your intuition. 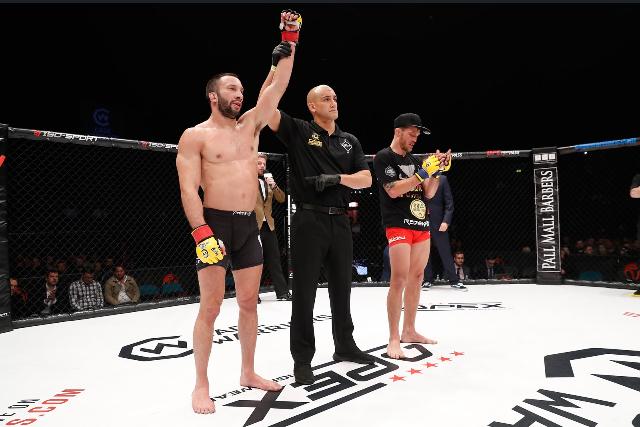