Back to Blogs
CSCM

During the NORCECA Men’s Continental Volleyball Championships held in Winnipeg in early September, we were fortunate enough to sit down with Glenn Hoag, head coach of the Men’s National Volleyball team. Glenn has had an exciting career both as a player and coach. He played for Team Canada from 1978-1985, and played professionally in Italy and France from 1984-1993. He began coaching the National Team in 2006 and for 10 years developed the program further and further, taking Team Canada to the Olympics in 2016. He returned in 2019 as the head coach after coaching professionally in Turkey for a couple years. Since beginning his coaching career, Glenn has impacted the national program in such a positive way, so we wanted to say #ThanksCoach. 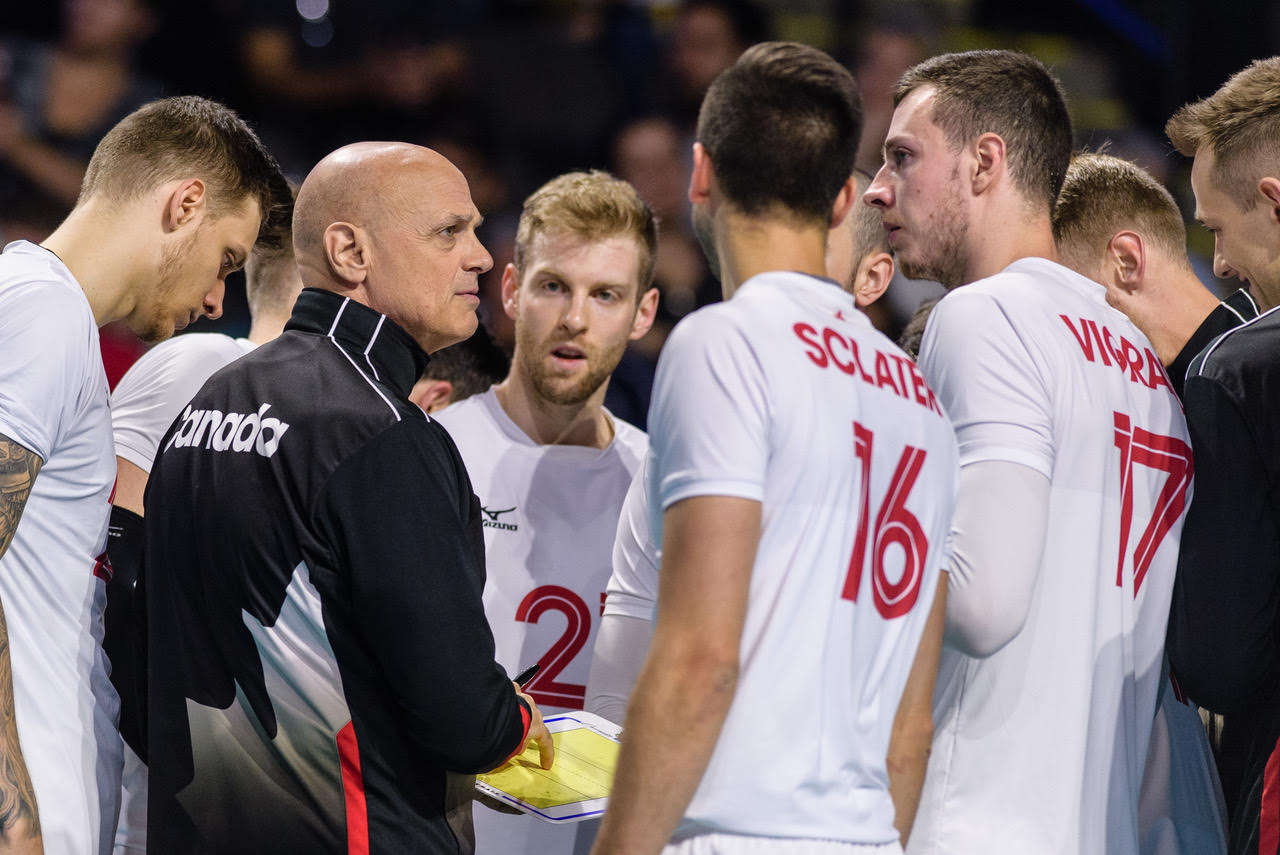 Glenn began coaching in 1993, directly after he retired from his professional playing career. He began coaching at the University of Sherbrooke in Quebec where he once attended himself as a student athlete. He credits his mentor, Charles Cardinal, for helping him make that transition from player to coach, as it is not always an easy one. Glenn held a teaching degree and was extremely passionate about the sport, he believed it was a logical transition to make after he was offered the coaching position at the university. He recognizes the difficulties he faced in the beginning, however. His mentor helped him realize that it is about getting athletes to where they need to go, and he himself went through this learning and training process as an athlete at one point too. “Some of those lessons really helped me make that transition, become more of a teacher, more patient, finding ways to make them grow.” Coaching at the University of Sherbrooke was a unique and eye-opening experience for Glenn. The team was all student athletes with different schedules and workloads, with many outside factors at play, but as well many of the athletes were in co-operative education programs so they were leaving for certain semesters to go to work. It was an added challenge but it was all part of the fun.

“The best thing is the growth.” Glenn has had the privilege of working with athletes from their Junior careers all the way into their 30s. He says that seeing all the growth, the successes, and all the struggles is all part of it. “I’m really attached to the process; the wins, the losses, they come and go. You have these moments that are very intense, loss or win, but then the next day it’s over. I’m not a person that dwells on the past, but I do like to focus on the process and the people.” For Glenn, the process to the Rio 2016 Olympics was not just about the 12 athletes that went, it was the number of other athletes too who have since left the program that were the building pillars helping the team get there. Big moments for Glenn also come from being in the gym. “I still love being in the gym, that’s what I like the most. The constant work and problem solving and trying to teach.”

“Through coaching you have the chance to be with so many players that dream of being better – they love the sport for one thing, they want to get better. You have this big family, these kids, all these kids, feels like your own kids, and seeing them go through all these moments of difficulty, these moments that are more joyous, I think that’s what impacted me the most. It will have changed my life forever; I feel a big responsibility. When I have a result, if it’s bad or good, I try to go back and learn from it and see what we can do better. This helps you improve as an individual because then if there’s something that didn’t work then you look at solutions. I’ll look into what we can do better, why did we fail here, or why did we succeed here and how can we keep improving.”

What Does Coaching Mean to you? 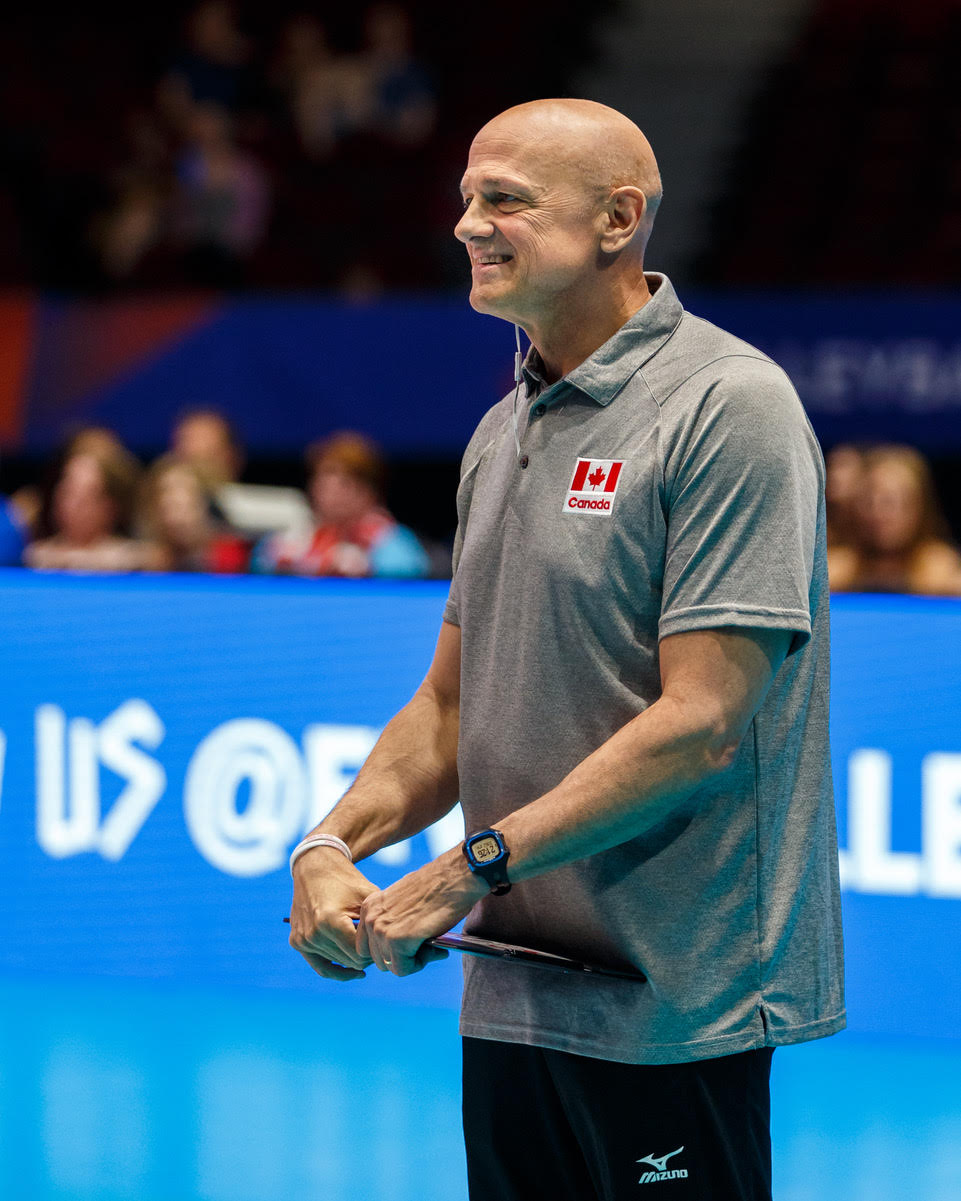 Mentoring and an athlete’s growth are big aspects of what coaching means to Glenn. He sees such value in mentorship and passing along information. Working alongside other coaches when they need support is extremely important. He believes you can draw on personal experiences to find a solution together. Mentoring is through teaching and the growth comes through developing skills: volleyball, strength and condition, and mental skills.

It will have changed my life forever; I feel a big responsibility.