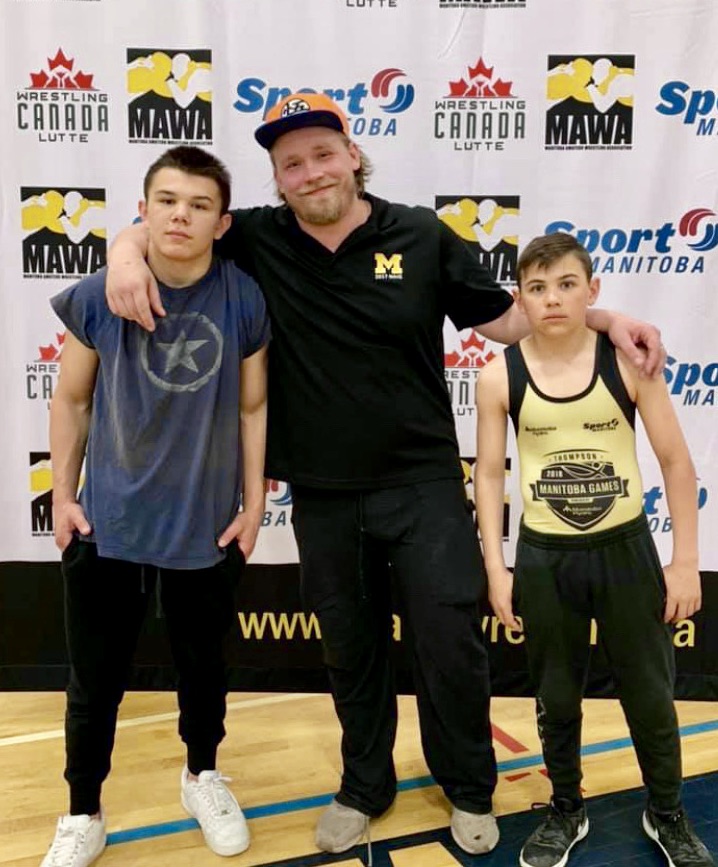 From CSCM, we want to say #ThanksCoach to Jordan Ferguson, coach and founder of Keystone Wrestling Club. We are fortunate to have a close relationship with Keystone, servicing a number of their athletes including co-founder and Olympian, Leah Ferguson.

Keystone Wrestling Club is a Winnipeg based club founded in 2017 by Jordan and his wife, Leah. Jordan is originally from Calgary, Alberta where he wrestled for fifteen years, and has now been coaching for three years. As a kid, he grew up playing soccer and football but decided to take a different path and compete in a sport no one else in his family did, wrestling. He was a part of the University of Calgary Dinos program, then moved to Winnipeg with his wife for her job. He got involved with wrestling again as an assistant coach in both male and female programs, while Leah focused on training and competing. Unfortunately, this program got cut, but it opened up the opportunity for Jordan and Leah to establish their own wrestling club.

For Jordan, the moments that stand out to him the most are seeing the transformations in athletes. “Winning is cool, but actually helping people transform is a lot cooler.” There is more to the process than just winning and seeing results on the mat, there is a human component that he likes to see out of his athletes as well as they grow as people, not just as athletes.

“I like the challenge of it. It’s like solving a Rubik’s Cube that’s fighting back.” Jordan recognizes that you have to know each athlete individually and understand their differences, know what they’re like and how to talk to them. He appreciates that every day is different and that is part of the challenge, and that’s what he likes about it.

Jordan didn’t find the move from athlete to coach to be overly difficult. In terms of the philosophy of what Keystone is about was an easy transition. It has been a learning curve in regards to the logistical side of owning a business and has certainly been a challenge, but he believes there are more good experiences than bad. It is another opportunity to learn and improve.

What Does Coaching Mean to You?

“It’s an outlet where I can affect younger people, sometimes people the same age as me, help empower them and get them to where they want to go, accomplish the goals they want to set.” Jordan values all goals, big or small, and wants to help his athletes achieve them. This could be an athlete wanting to make it to practice every day that week, or working towards a larger goal, like with Leah working towards another Olympic qualification. 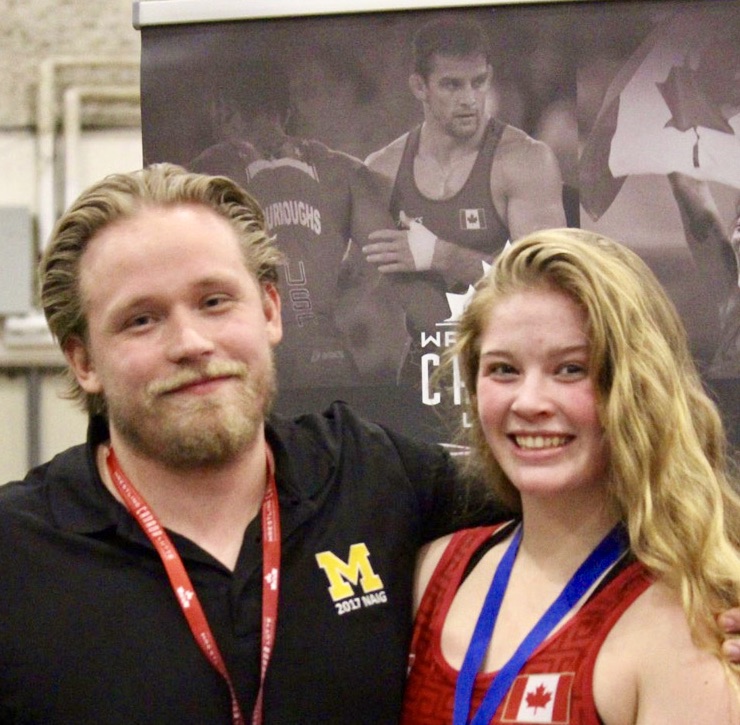 Instead of planning for a perfect day, plan to make it work.

Being excellent is not about not struggling, it’s about not letting it hold you down.