Spring has seen celebrations across the nation.

Parliament Hill hosted the Team Canada Celebration earlier this month and most recently, Manitoba-connected Team Canada athletes who competed in PyeongChang were celebrated at Government House in Winnipeg. 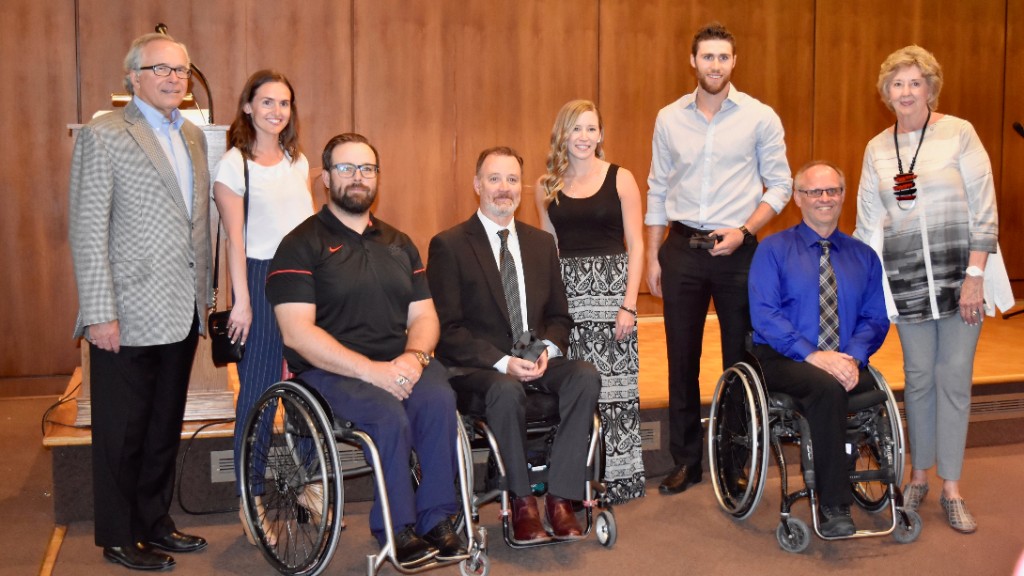 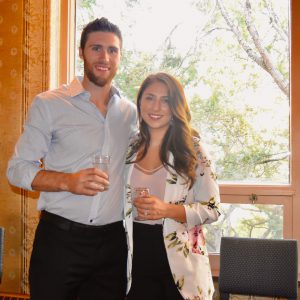 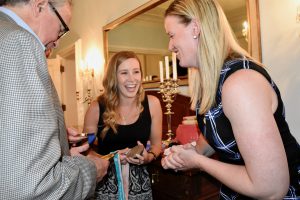 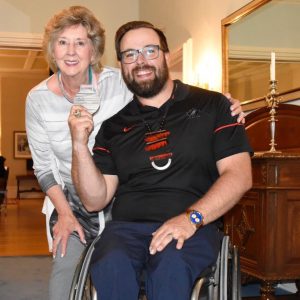 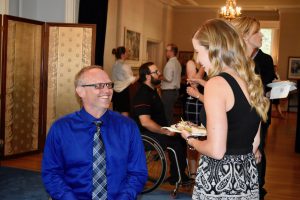 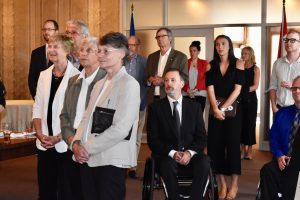 Manitoba athletes who competed in the 2018 PyeongChang Olympic and Paralympic Games received a card and a gift from the CSCM family to recognize their effort and achievement. The jewellery piece was created by Manitoba’s own Hilary Druxman. Congratulations!

CSCM is extremely grateful for our generous donors and never tire of showing our appreciation, like through the celebration event at Government House.

Your help allows us to provide services and support to Manitoba’s current and future Team Canada athletes.

From strength & conditioning to sport psychology sessions, to financial assistance and more, you’re a part of it all!

For information on becoming a donor, please visit cscm.ca/donate 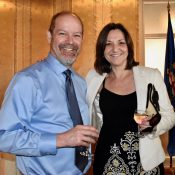 CSCM supporters and members of the board, Hub Berube and Nicole Latourelle 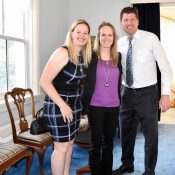 For information on our alumni, please visit cscm.ca/athletes-and-coaches/alumni/

If you are an alumnus who is interested in connecting with the Centre and/or current athletes we’d love to hear from you. Please contact Scott Sywy at scott@cscm.ca or 204.474.7382. 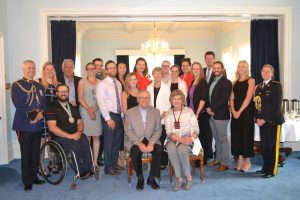