Government of Canada Reiterates its Support for the COPSI Network

Winnipeg, MB – The Honourable Shelly Glover, Minister of Canadian Heritage and Official Languages, on behalf of the Honourable Bal Gosal, Minister of State (Sport), today reiterated the Government of Canada’s continued support for the Canadian Olympic and Paralympic Sport Institute Network. The Government of Canada is investing close to $16 million per year in the national network of seven Canadian Sport Centres and Institutes that provide world-class training, sport medicine, sport science and lifestyle services and support to Canada’s top athletes and coaches.

Minister Glover was joined by Canadian sport leaders and athletes as they toured the Active Living Centre at the University of Manitoba. 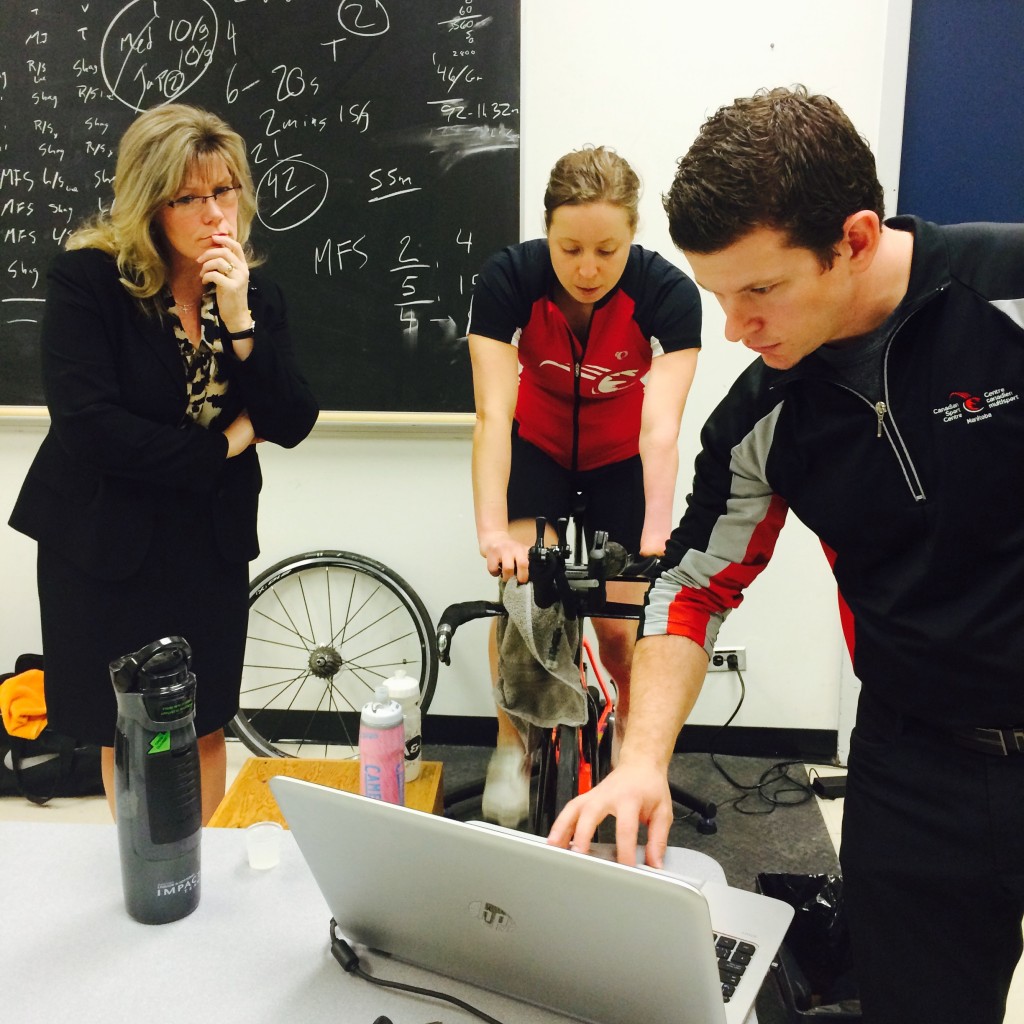 “What a fantastic time for sport in Canada, particularly in the province of Manitoba and the city of Winnipeg. With the declaration of the Year of Sport in both Canada and Manitoba, communities across the region are celebrating the power of sport in benefitting both individuals and communities. The high-performance athletes being served through the world-class support of the team at the Canadian Sport Centre Manitoba are a source of pride, and I know the people of Winnipeg and those across the province will cheer our Canadian athletes loudly and proudly during the FIFA Women’s World Cup Canada 2015 in a couple of months’ time right here in Winnipeg, and later at the Toronto 2015 Pan Am and Parapan Am Games.”

“The Government of Canada remains a proud and significant funding partner in the Canadian Olympic and Paralympic Sport Institute Network. Our support ensures that each centre and institute has the resources required to help our athletes and coaches compete against the world’s best—and win. Especially during the Year of Sport in Canada, our Government continues to invest in sport at record levels because we know the impact it has: from local playgrounds and recreational sport leagues all the way to high-performance athletes, sport is vital to the cultural fabric of our nation. Our country is a leading sport nation, and we want to keep it that way.”

“The young people who train at the Canadian Sport Centre Manitoba have great support from the Government of Canada. When we come together as a nation to cheer on our athletes, we are able to do so in large part thanks to the efforts of Sport Canada and the Canadian government. I am fortunate to see, every day, the impact this ongoing commitment is having on the athletes at the CSCManitoba. Our athletes require teams of experts to help them: scientists, mental performance coaches and nutritionists. This funding allows our athletes to play on a level playing field in international competitions and provides the kind of support that is essential to reach athletic success.”