Canada’s best long-track speed skaters competed last week at the Canadian Single Distance Championships, where Manitoban Heather McLean defended her titles in both the 500m and 1000m events. Heather has proven once again that she is a name to watch in Canadian long-track speed skating in the lead up to the 2018 PyeongChang Olympic Games. 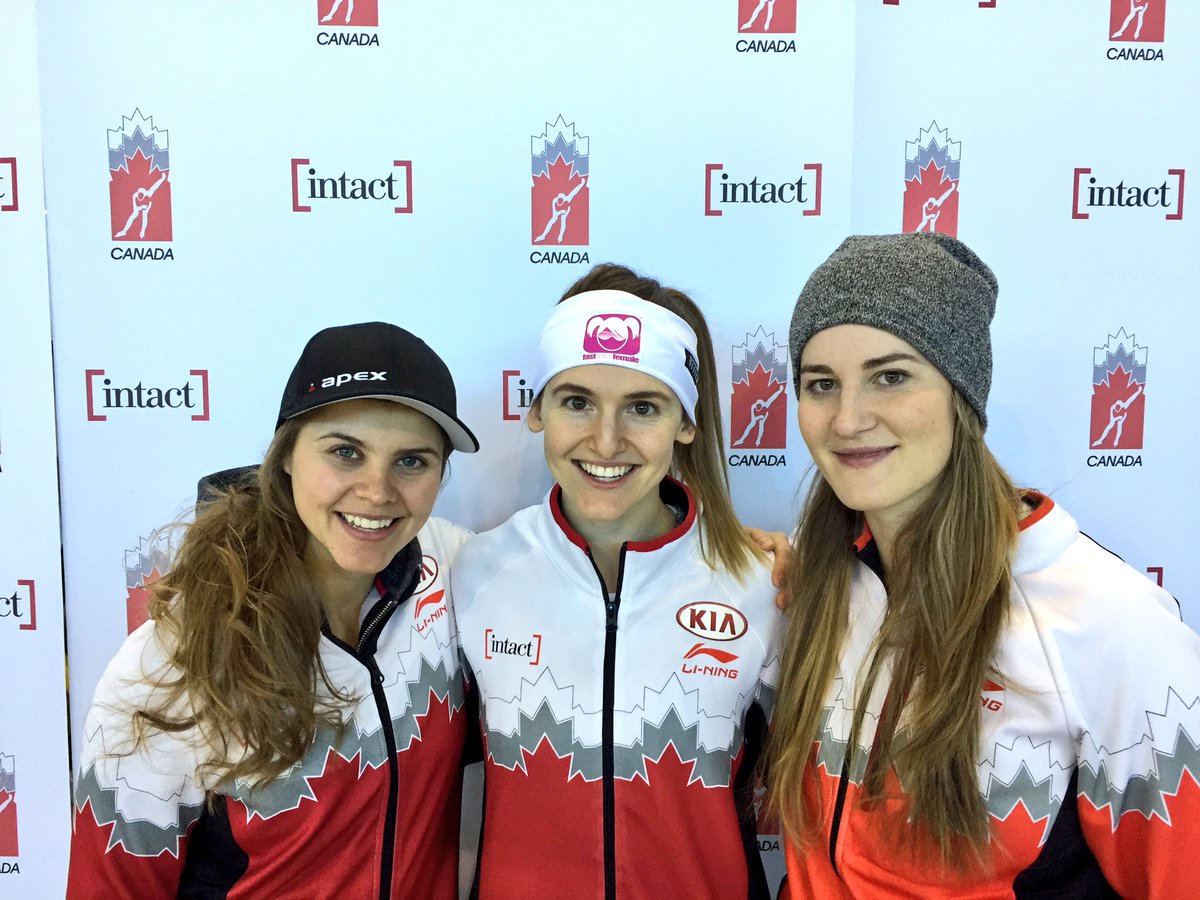 The speed skater from Winnipeg had just celebrated her 24th birthday when she set two new personal bests at the Canadian Single Distance Championships in Calgary last week. Heather set personal best times in her two best events, successfully defending her titles in both the women’s 500m and 1000m events.

Heather’s focus in the coming weeks will be on the 2017 ISU World Single Distance Championships, which run from February 9-12 and will act as a trial event for the 2018 Olympic Games.

While Heather’s performances this season in the 500m had already qualified her for the World Single Distance Championships, her result in the 1000m in Calgary now means she will compete in a second distance at the event alonside teammate Kaylin Irvine. 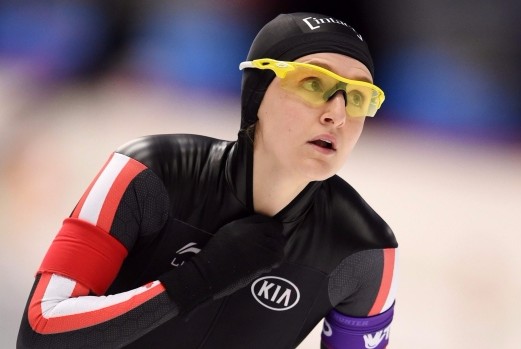 “I’m really proud that I made it in the 1000m for the World Championships,” said Heather. For the past two years, it’s come down to a skate off and I missed out on both opportunities,” she added.

Olympic medallist and Canadian speed skating coach Kevin Crockett has praised Heather time and again since beginning to work with her. Crockett says “the sky is the limit” for the young talent from Manitoba, who last year had a breakthrough season on the World Cup circuit.

Heather began the 2015-2016 season without having ever won a medal at World Cup event. Her first medal came in late 2015 at World Cup #1 on home ice in the women’s team sprint. She then followed with her first individual medal in the women’s 500m in Inzell, Germany. Heather added another 500m bronze in January 2016 in Stavanger, Norway, and yet another to round out her season at the World Cup final in Heerenveen, Netherlands in March.

Entering the 2016-2017 season ranked 6th in the world in the 500m, Heather’s future looks undeniably bright. “The personal best is definitely what I am most happy with, and it’s a step in the right direction,” McLean said.

Did you know? Heather is a graduate of the Vincent Massey Collegiate Sports & Arts Program.