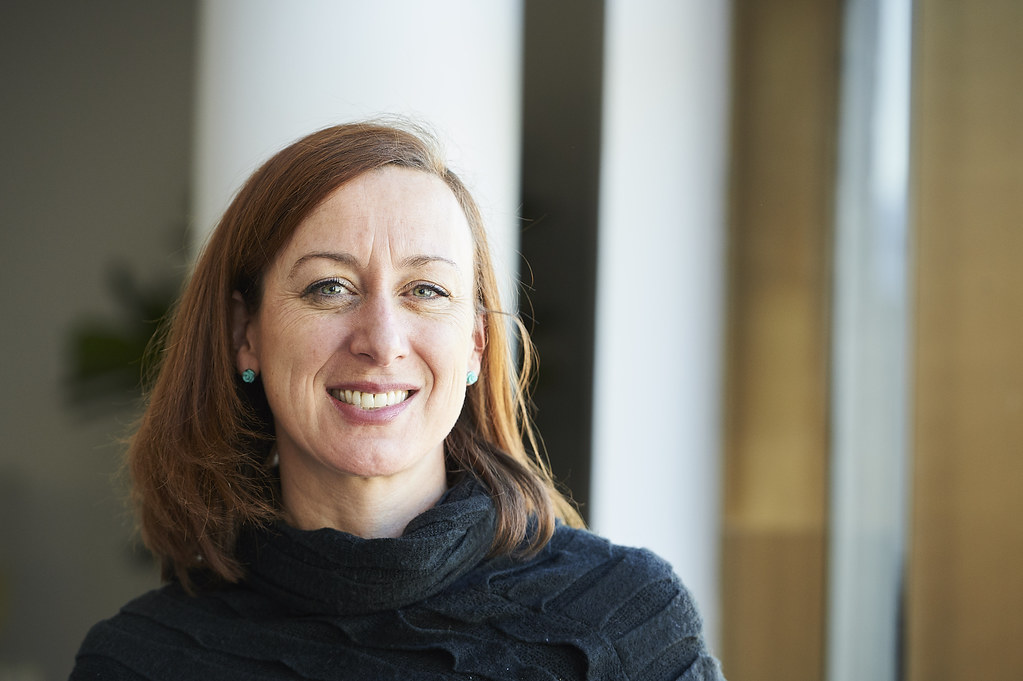 What are a few accomplishments that you are most proud of and why?

What is the book or books that you have given most as a gift and why? Or what are one to three books that have greatly influenced your life?
There are many books that I have enjoyed – autobiographies about people who have accomplished important things or have overcome challenges in the sports world or in any genre from music to politics.

How has a failure or apparent failure, set you up for later success? Do you have a favourite failure of yours?
Any failure I’ve experienced has helped provide perspective later on. Even 16 years after finishing my swimming career I still associate my “failures” with my performances in the pool. At the time these failures were devastating but after stepping back and looking at them after the initial emotion has been removed helps to frame them in a different light. And realize they aren’t truly a “failure” but disappointment now that adds to the depth of my life experience.
My major failure was my performance at the Athens Olympics based on not living up to expectations and being far from my best in my final performance. This failure was so prominent as it was captured on TV and through an intense interview with CBC following the moment that grilled me as to why I didn’t swim well, to which I said “I didn’t know”. But I did know and couldn’t say it, I didn’t want to swim and I didn’t want to race, I wanted it to be over. My failure was really my inability to truly express my emotional state prior to the competition and the resulting mental fatigue that limited my performance.


If you could have a gigantic billboard anywhere with anything on it – metaphorically speaking, getting a message out to millions or billions – what would it say and why?
“Why not me” (Or why not you?)
This statement sums up how I eventually decided to try to truly make the Olympic team or why I decided to take my MBA. It helps me overcome that idea that I might not be good enough or smart enough to do something that may be challenging or outside of what I think I am capable of.


In the last five years, what new belief or behaviour or habit has most improved your life?
It’s OK to not be perfect and to make mistakes. I am working to be easier on myself.


What are bad recommendations you hear in your profession or area of expertise?
Need to target everyone, make everyone happy, and do everything. Trying to meet everyone’s needs with an initiative instead of focusing on a smaller group and doing those one or two things really well.


When you feel overwhelmed or unfocused, or have lost your focus temporarily, what do you do?
I try to focus on doing one thing at a time. Making a list and trying to complete a single thing to provide a feeling of accomplishment. Balancing work, school and family causes me to feel overwhelmed a lot so I try to regroup and focus on one thing at time.


COVID19 has changed us and our world. What have you learned about yourself during this “Great Pause”?
I realize I work a lot and need to give myself time to relax and turn it all off to focus on my family. (As there is no forced barrier between work and home if I’m not careful I’ll work all the time)
I’ve spent more time with my kids and in when I turn things off and focus on them it feels rewarding.


What advice would you give to your younger self?
Listen to others more, take an interest in others and work to be kind and empathetic to other’s challenges. At the same time, don’t worry about needing to have everyone like you. Be true to yourself and believe in who you are.