At CSCM we are athlete focused, COACH LED and expert resourced

because we believe that all of our programs and services must be focused on the performance enhancement needs of the athlete.

CSCM is grateful to work with several dedicated and committed coaches.

Coaches CSCM has worked with include: 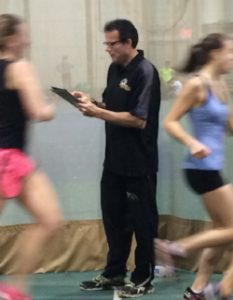 Athletes she has worked with include: 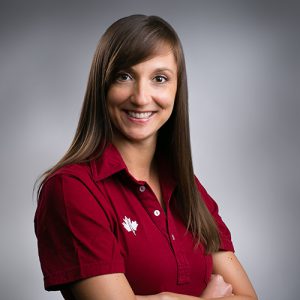 Athletes he has worked with include: 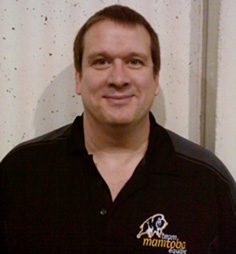 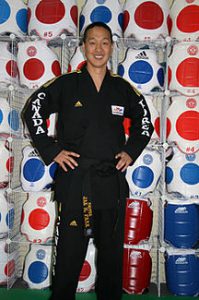 Athletes she has worked with include Team Canada’s Emma Gray 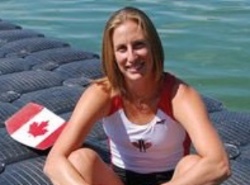 Athletes she works with include Rio Olympian Isabela Onyshko 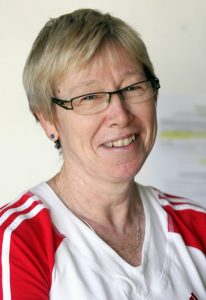 Athletes he works with include: 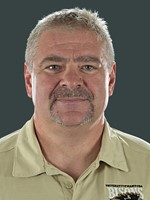 National Coaches Week celebrates the positive impact coaches have on athletes and communities across Canada. This week is an opportunity to recognize coaches for the integral role they play by saying #ThanksCoach.

With events held across the country to celebrate coaching, National Coaches Week provides coaches with the recognition they deserve for the time they devote to ensuring Canadians live an active, healthy lifestyle. For more information on events happening in your region, visit www.coach.ca/nationalcoachesweek or contact your Provincial or Territorial Coaching Representative.