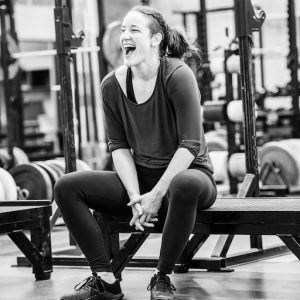 Leah Ferguson was born in Newfoundland, raised in small town northern BC, did most her high performance career in Calgary, AB but now resides in Winnipeg, MB where she did her last quadrennial in the sport of wrestling. She is a 2012 Olympian, Pan American Champion, World Cup silver Medalist and multiple time national champion. She earned a degree in communications while competing in Calgary and 3 national university titles. She is 33 years of age and is currently working with Manitoba Aboriginal Sports and Recreation and Athletes in Action and her and her husband Jordan Ferguson are building their dream Keystone Wrestling and Movement.