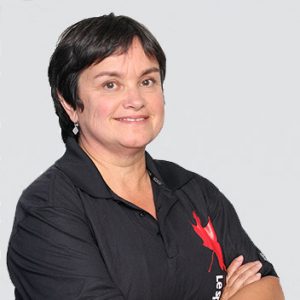 Carolyn Trono is a leader, a game-changer and an Olympian. She competed in the 1984 Olympics as a coxswain on the Canadian National Rowing team. Following her athletic career, she decided to be a sport administrator and make the Canadian sport system better.  Throughout her career, she has held several leadership positions, including the Director of Coach Education with Rowing Canada Aviron, Sport Lead (volunteer) with the 2017 Canada Summer Games in Winnipeg, and as a systems development consultant with many sport organizations, including Athletics Canada, Special Olympics Canada, and Tennis Canada.  She is the Winnipeg Newcomers Sport Academy founder and is currently the Director of Quality Sport Development for the Sport for Life Society (a national multisport organization).  She recently served on Canadian Sport Minister Kirsty Duncan’s Work Group for Gender Equity in Sport. 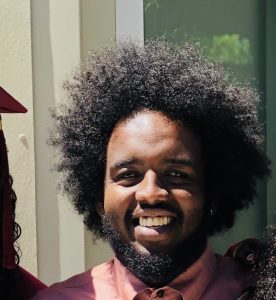 Gololcha Boru came to Canada as a son of a political refugee from Ethiopia. Settling in the central park neighbourhood of Winnipeg, Manitoba he grew up to the harsh realities of poverty, gangs, and racism. It was this upbringing that shaped his views and motivated him to change the narrative of people from marginalized communities. Upon graduation from the University of Winnipeg began working at the Immigrant and Refugee Community Organization of Manitoba Inc. (IRCOM Inc.) in the same neighbourhood he arrived as a refugee 20 years earlier. During his time at IRCOM he disrupted for the better many sectors such as education, justice, sport, and health for newcomer youth in Winnipeg. He is a 2020 United Nations People of African Descent Fellow and currently he is working at the City of Winnipeg with the recently formed Community Development Division.

Samira Jahmoun arrived to Winnipeg in 2016 from Syria and has been in Canada almost 5 years. In this short time, she has learned to speak English and adapt to her new country. Her family is part of Winnipeg Newcomer Sport Academy. She has two brothers and one sister and she is the second oldest.. Samira enjoys playing sports especially soccer, badminton and basketball. She is part of WNSA Youth in Sport Leadership Initiative. 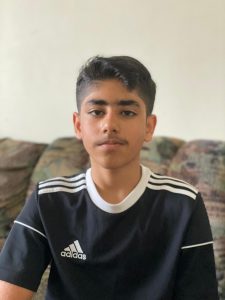 Ahmed arrived in Canada with his parents, his older brother and younger sister. And he now has another sister – born in Canada. They arrived from Syria in 2016 as a result of the war. Their house and neighbourhood was hit by a bomb and Ahmed lost his leg. Ahmed continues to pursue his love of sport and plays many sports including sledge, and soccer. His favourite sport is soccer. The family joined Winnipeg Newcomer Sport Academy in 2016 and Ahmed has demonstrated resilience, determination and a feisty approach to sport participation.