Roar of the Rings – Manitoba’s time to shine

Back to Press Releases
Published On: December 5, 2017

Roar of the Rings – Manitoba’s time to shine

Manitobans are a force once again at the Roar of the Rings (ROTR) Olympic Trials, with 31 percent of Roar athletes hailing from Manitoba  (or competing on Manitoba-based rinks).manitoba women curling news

Over half of Roar of the Rings teams include at least one Manitoban curling player, which means 22 Manitoba curlers have a shot at a ticket to the 2018 PyeongChang Winter Olympic Games.

Keep up with Roar of the Rings:
Draw  |  Standings  |  Teams |  Broadcast schedule

Expand the tabs below for a breakdown of Manitoba’s curling teams, individuals, and Roar of the Rings results:

Team Jones has been dominant for years and is focused on returning to the PyeongChang Games to defend their Olympic title. Hot on their heels are Ontario’s Team Homan – there is no doubt for women curling fans that all eyes will be on the battle between the defending Olympic Champions and reigning World Champions. Team Jones is currently on an 18-game winning streak of ladies curling news

Team Englot has been performing consistently well since their silver medal win at last year’s National Scotties. Skip Michelle Englot from Saskatchewan offers a wealth of experience at the Olympic trials. Despite the team having formed just two years ago, Team Englot has won against big names several times in the last year and surprised many Manitobans by winning the Manitoba Scotties last year.

Manitoba native Chelsea Carey skips her own rink in Alberta. Recently, Team Carey welcomed Manitoban Cathy Overton-Clapham to their rink. Team Carey is the 2016 Scotties Champions and 2017 Scotties bronze medallist, and have already proven they’re not to be overlooked. Team Carey is undefeated through three days of play.

Former Manitoban Allison Flaxey spent three years in Alberta before moving to Ontario in 2011, where she formed her own team. Team Flaxey won their first Grand Slam title last year at the 2016 WFG Masters.

Following a shaky start to the 2016-17 season, Team McEwen has been delivering solid performances at nearly every Grand Slam event this year. McEwen got the better of fellow Manitoban rink Team Carruthers to kick off the Roar of the Rings, and are one of only two undefeated teams in a deep men’s field.

Team Carruthers had an outstanding 2016-17 season and haven’t slowed down this year. Team Carruthers earned their Olympic trials berth by winning the 2016 Canada Cup, and today are looking strong after a tough 2-0 start to the Roar.

Team Jacobs and Manitoban Ryan Fry are looking for a chance to defend their 2014 Olympic title at this year’s Roar of the Rings trials.

Originally from Manitoba, John Morris currently skips his own rink out of Vernon, B.C. Morris is a Vancouver 2010 Gold Medallist and formed his own rink in 2013.

DID YOU KNOW?
Since curling’s re-introduction in 1998 to the Olympic programme, every Canadian curling team to compete at the Olympic Games has won a medal. 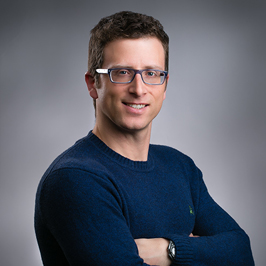 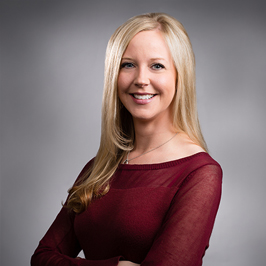 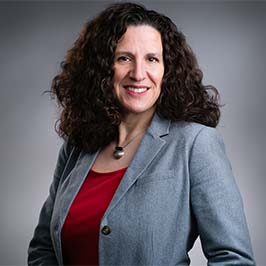 CSCM staff members are heavily involved in the curling community and are proud to help Canadian curlers reach for the Olympic & Paralympic podium.